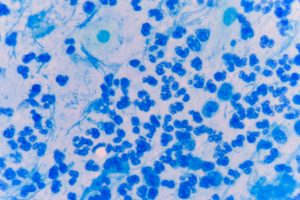 Today, more than 1 million people suffer from hearing loss in Spain. And some of them will pass it on to their children, since 1 in 22 people are carriers of mutations related to deafness of genetic origin. This is affirmed by a study carried out by the Eugin Clinic, European leader in assisted reproduction.

The study, carried out on 3,366 Eugin Clinic patients who opted for an expanded genetic test that detects thousands of mutations related to over 300 serious genetic diseases, reveals that 43% of the population studied carry at least one mutation. Of these carriers, 4.5% have a mutation in the GJB2 gene, which most frequently causes Autosomal Recessive Non-syndromic Neurosensory Deafness (NSRD), more commonly called deafness of genetic origin. This frequency raises NSRD to the category of common genetic disease.

A very common disease in Spain

"Today, deaf people who want to have offspring, can find out whether their disease is of genetic origin, and therefore, if they run the risk of passing it on to their children”, claims Dr. Guillen.

This information is also valid for anyone who, without being deaf, can find out if they carry a mutation related to deafness to prevent the possibility of transmitting it to their children. "The screening test for genetic diseases allows us to know if a person is a carrier, in light of the fact that we now know that the frequency of carriers is very high in our country," he says.

Pre-implantation genetic diagnosis (PGD) is a well-established technique that practically eliminates the transmission of numerous genetic diseases from parents to offspring. There is a long list headed by cystic fibrosis, fragile X syndrome, and so on up to as many as one hundred diseases. The PGD is carried out within the framework of an in vitro fertilisation cycle, and allows for the sick embryo to be detected before it is transferred to the woman's uterus.

Autosomal Recessive Non-syndromic Neurosensory Deafness (NSRD), however, is not among the list of genetic diseases of the National Commission for Assisted Human Reproduction in which in vitro fertilisation treatment with PGD is allowed so as to avoid its transmission.

A reconsideration of Autosomal Recessive Non-syndromic Neurosensory deafness as a serious disease by the National Commission for Assisted Human Reproduction could open the way to reducing the number of children affected by this disease.

How is deafness detected before pregnancy?

EUGIN carries out a test for carriers of hereditary genetic diseases on all patients who wish to do so. The test detects the presence of 42 mutations in genes related to deafness: GJB2, LOXHD1 and MYO15A.

"As it is a recessive genetic disease, if the two future parents have mutations in some of these genes, the risk of their children being affected by genetic deafness (NSRD) is 1 in 4," explains. Dr. Guillen. 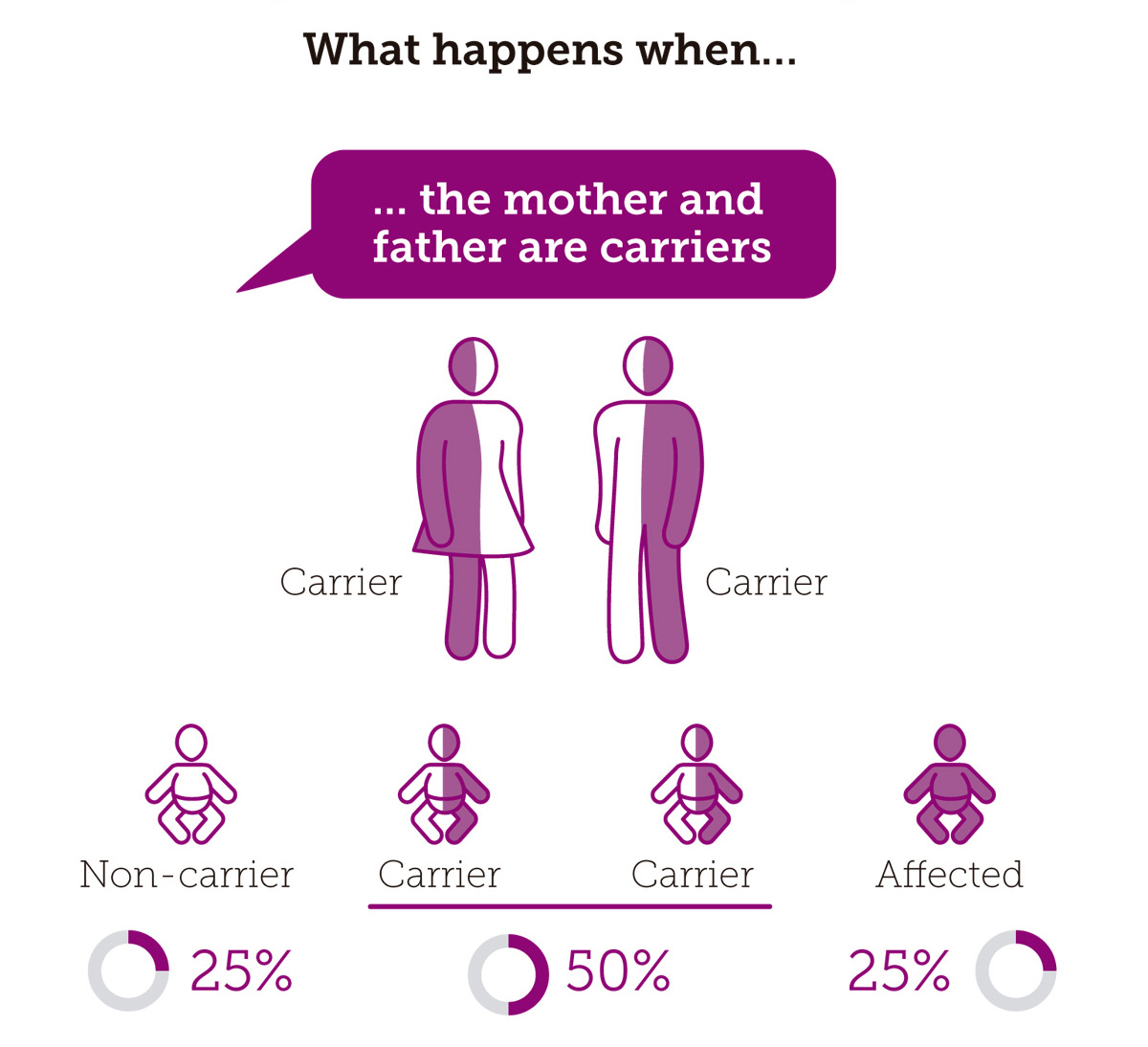 There are two types of deafness:

1. Deafness acquired in the course of a person’s life.

2. Congenital deafness, which manifests itself at the time of birth or shortly thereafter.

60% of cases of congenital deafness are of genetic origin. In Spain, according to data from the Commission for the Early Detection of Hearing Loss (CODEPEH, 2000), 1 in 1,000 children have congenital deafness, twice as many as children with Down syndrome.

Data from the World Health Organization (WHO) indicate that around 360 million people worldwide suffer from hearing loss, and that for 5% of the world's population the degree of impairment is incapacitating (WHO, 2007). In Spain, more than one million people suffer from hearing impairment of different types and degrees, according to the latest Survey on Disability, Personal Autonomy and Dependency Situations by the National Institute of Statistics (INE, 2008), data which has been confirmed by the Spanish Confederation Of Families of Deaf People (FIAPAS).

This research will be presented at the next ESHRE conference

The ESHRE (European Society of Human Reproduction and Embryology) conference is the most important meeting of assisted reproduction professionals in Europe. It will be held from 2 to 5 July in Geneva (Switzerland). It is in this setting that Eugin will present the results of the study carried out on 3,366 of its patients who have undergone the test for carriers of genetic diseases.